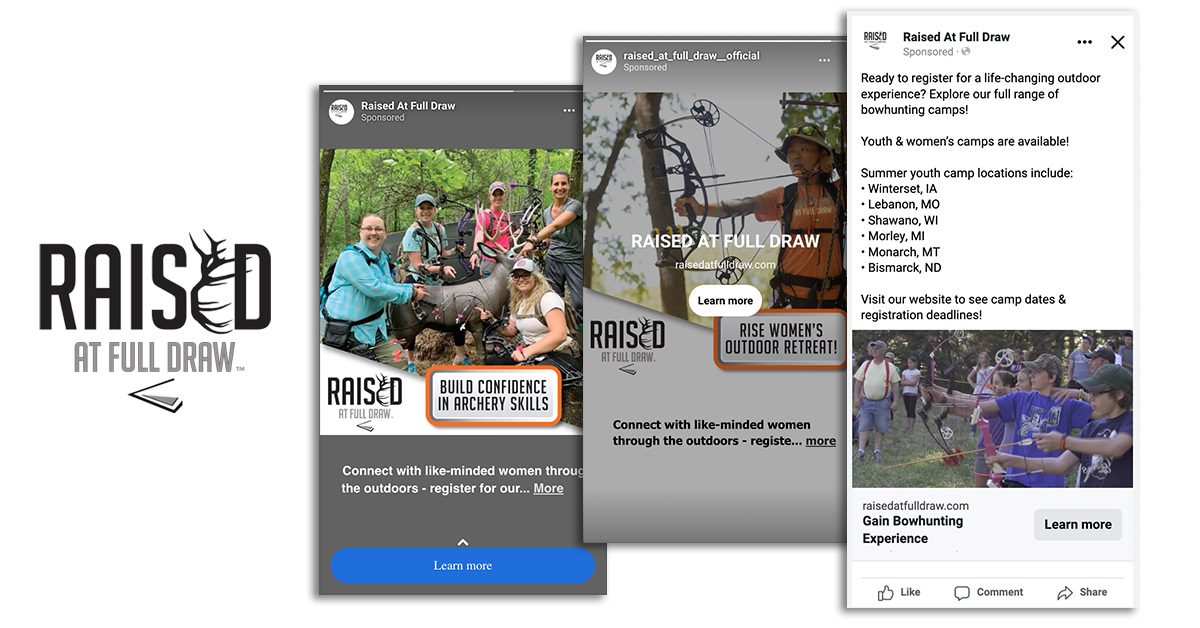 Our client, Raised at Full Draw, approached our online advertising agency about running a short 3-month campaign promoting their summer camps for kids and women. Since their camps are located in multiple states and at various times throughout the summer, we used strategic targeting methods to promote the camps to both a built-in and a cold audience. One of our client’s main aims was to reach new people who were unfamiliar with the camps and all Raised at Full Draw has to offer.

Over the course of our campaign, we generated 20+ new registrations to the various camps offered, with some camps even filled to max capacity. Plus, the ads increased the number of people reached and the number of people who contacted the business with questions, meaning that not only did the ads create actual results, but they helped to boost overall brand awareness. This brand awareness is crucial for RAFD going forward and gets potential customers thinking about signing up or signing their kids up for next year’s camps.

Our initial goal was to gain at least 15 new campers in order to break even, and with the 20+ new registrations mentioned above, the client’s goals were met and then exceeded! 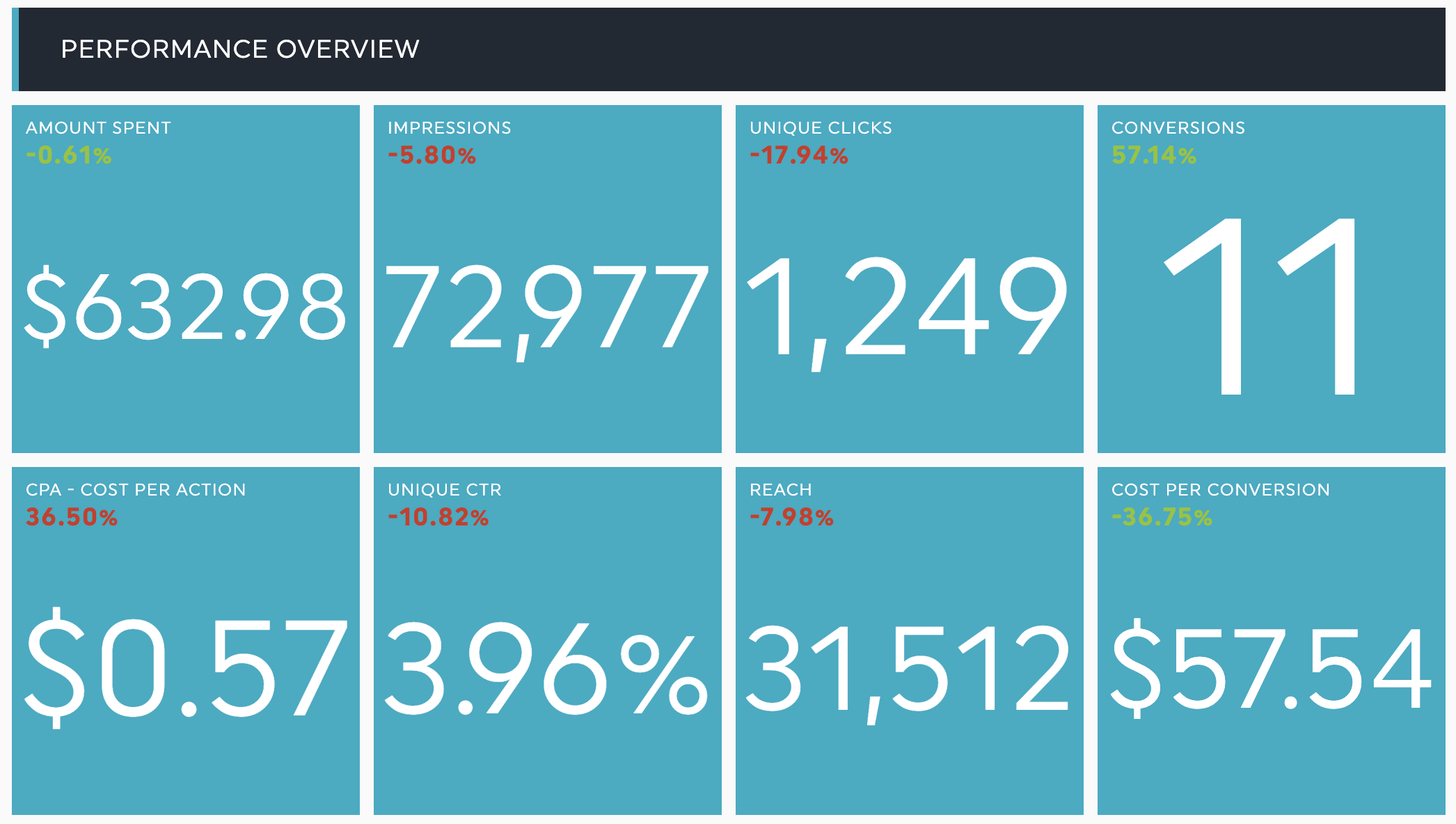 Ready to grow your business together?